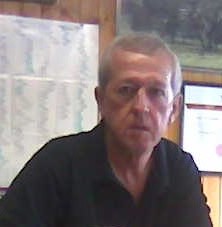 I worked for a prominent Newcastle CBD Accounting firm for the period 1971-1985.
Opened and worked my own practice in downtown Raymond Terrace for the period 1986-1999.
Re-located my Practice to a Home Office in 2000 specialising in Small Business Accounting and Taxation Services. 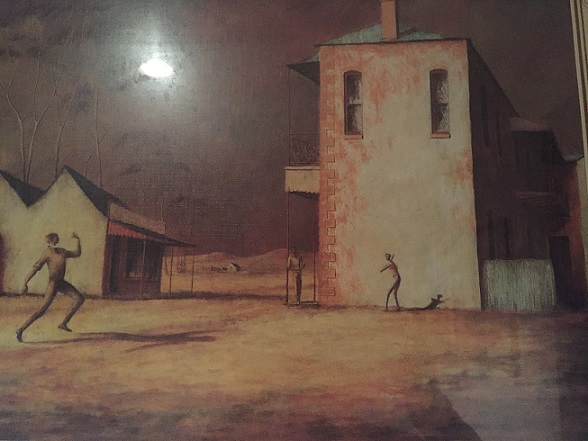 The Cricketer by Russell Drysdale 1948 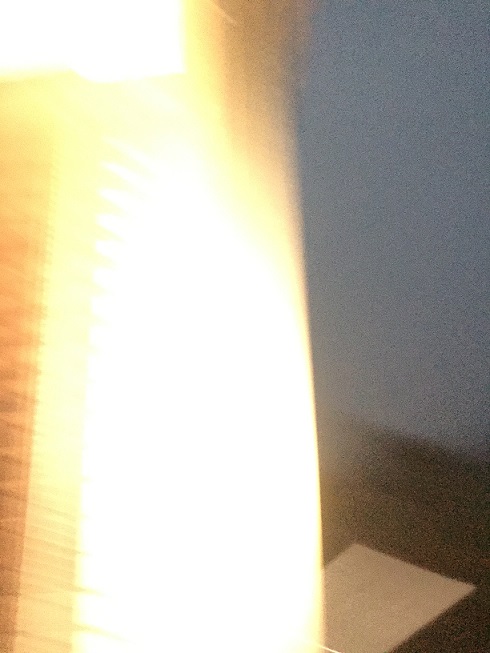 January, 2016 - White Lightning captured with random takes whilst standing near the blinds on the left. 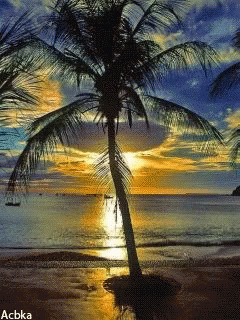 There are thousands of medications to mimic me,
Alas, as there are no dollars to be made,
Very few in fact, recommend me,


So off you go,
With your shakes and rattles,
To visit those whom you think care,

But unknown to most,
I humbly can boast,
They share not the same paddock with me,

For as healers go,
And most do not know,
It's me,

I am Nature,
All around you and free,

But,
Don't take me for granted,
albeit because there's no charge,

For to get me to work,
There's no pill to pop,

Just get out and take notice of me
I am Nature

The tale is still in the making


I left Maitland on the 16th of January in 1963 and headed to Sydney for my first employment.

I was a good student at the Marist Brothers in Maitland but fees were hard to find. In those days when students had unpaid school fees they were on occasions commanded to stand in class.

I had a distinct resentment for this self diminishing ritual. Yet, the Brothers had a welfarish means of moving non fee payers on - they located and offered jobs to them. Thus, when they found and offered me a job, I gladly accepted.

11 Everton Road, Strathfield was a virtual mansion located opposite Strathfield Railway Station and I was the youngest of 45 boarders. I was 15 but I grew up quick.

Mick Ryan and I were both still 15 going on 16 and were both very good table tennis players. (Mick was the NSW U'14 Country Table Tennis Champion and my credentials were better than average.) Thus, not sure how but soon we were approached to play table tennis for the Gladesville Ravens to support the sporting aspect of the Club to enhance their sporting base and obtain a liquor licence. In those days I well remember walking up the 40 odd wooden stairs in Sydney ChinaTown, Haymarket with Mick and our older team member to knock on a steel door which containted a sliding opening slat. When the slat opened the response was "chiao ching chong chop chow", no idea what was said so we showed our Table Tennis Bats and the reply was : "ching chong chow you tubbe tenna men" and the door opened." China was and still is the Champion country for Table Tennis. They hold their bats as you would a pencil. Watch the next Olympics and you will see. Inside that clubhouse existed every gambling table known to man and over in a far corner was, you guessed it, the Table Tennis Table. It was a likely hangout for Chinese Triads, but they treated us as Royalty and there is a certain conventional respect for understanding their acceptance of us. Table Tennis is an inherited obsession to the Chinese. I found them interesting and of kind spirit.

I remained in Sydney for almost two interesting years. I had grown and learned a lot from my work at North Sydney Post Office and, inter alia, my Table Tennis in China Town, tennis at the nearby courts and as a paid spotter at a Burwood Pool Room where illegal activities were a plenty. Those were the days.

Then on another Monday in April 1965 I was at Strathfield Railway Station awaiting my train to travel to North Sydney for work. The carriage door opens once again and the sardines repeat their reluctant inhaling ritual so as to make room for more. That was the norm. Sydney Train travellers are accustomed to this. This was Sydney life in the 60's.

Yet in another two days I would be sitting in a one carriage Motor Rail departing Muswellbrook and heading for Merriwa. Maximum passengers 60. In the carriage there were 4, including me. Solitude. Space. No sardines. Refreshing. Different, yet somehow oddly intimidating. A fish out of water.


Now, said with a tad of humility, there are certain things you should know of me for furtherance of this tale.

I was constructed as a slim and lythe type, and along with that came the skills to step left and right with good speed.

Thus, I had a couple of games of League with Sydney Western Suburbs in the Jersey Flegg competition. My knees well remember the rock hard cricket pitch of Pratten Park as well the closeness of an almost invisible crowd at a rectangular Leichhardt Oval.


The eels are coming ... to be continued

Open 9am - 5pm Monday to Friday. Closed on Public and Bank holidays. After hours appointments by arrangement
ABN 55 484 0‍13 510


Liability limited by a scheme approved under Professional Standards Legislation